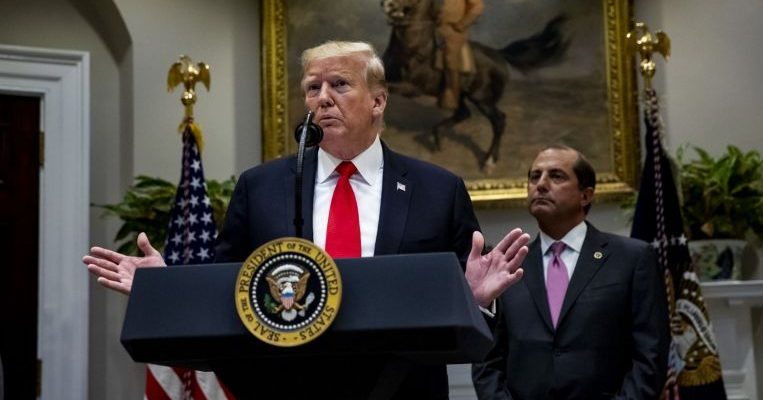 The whipsawing trade relationship between the US and China was the main driver of market sentiment in the past fortnight. But it could soon be upstaged by central banks.

Tensions between Beijing and Washington have eased now that face-to-face talks have been scheduled for early next month, although all it takes is a single tweet from US President Donald Trump to again destabilise fragile markets.

Last Friday, the US reported that job creation in August had missed expectations, clocking in at 130,000 new jobs. It was weighed down by lacklustre hiring in industrial sectors, a sign that the economy could be facing weakness.

Before the Federal Reserve’s blackout ahead of its policy meeting on Sept 19, chairman Jerome Powell said he does not believe the US economy will face a recession, but the central bank will continue to monitor risks and act appropriately to extend the bull run.

Meanwhile, the European Central Bank (ECB) will meet on Thursday. It is widely expected to cut interest rates and introduce a stimulus package to arrest the issues faced by the euro zone, IG market strategist Pan Jingyi said. According to a Reuters poll, the ECB will commit to a 10 basis points cut to minus 0.50 per cent, a record low.

Among Singapore equities, a dealer told The Business Times that he expects Hutchison Port Holdings Trust (HPH Trust) to continue its downtrend due to global economic slowdown effects and funds closing positions ahead of it being dropped from the STI on Sept 23.

August’s export figure was unexpected and imports are now on a four-month downward trend. This suggests further stimulus measures by Beijing might be needed to give a lift to the economy.

A TRADER, on China’s August trade figures which missed street expectations. Exports fell 1 per cent last month from a year earlier. Analysts polled by Reuters had expected a 2 per cent rise in exports following July’s 3.3 per cent advance

“We should see interest in Mapletree Commercial Trust, which will replace HPH Trust on the STI, pick up. Retail investors might be taking profit after units gain more than 40 per cent this year,” he added.

The local economic docket is rather light this week, with just today’s reading of foreign reserves data for August, and retail sales figures for July, out on Thursday.

“Singapore’s July retail sales data should speak to domestic economic conditions as the city-state contends with external headwinds,” said FXTM market analyst Han Tan. With regard to drivers of the Singapore dollar’s performance this week, he noted: “Given Singapore’s exposure to global trade, the Singapore dollar’s performance will be primarily influenced by extraneous factors amid prolonged US-China trade tensions.”

Over the weekend, it was reported that China’s trade figures for August had missed street expectations. Exports fell 1 per cent from a year earlier. Analysts polled by Reuters had expected a 2 per cent rise in exports following July’s 3.3 per cent advance.

“August’s export figure was unexpected and imports are now on a four-month downward trend. This suggests further stimulus measures by Beijing might be needed to give a lift to the economy,” a trader said.