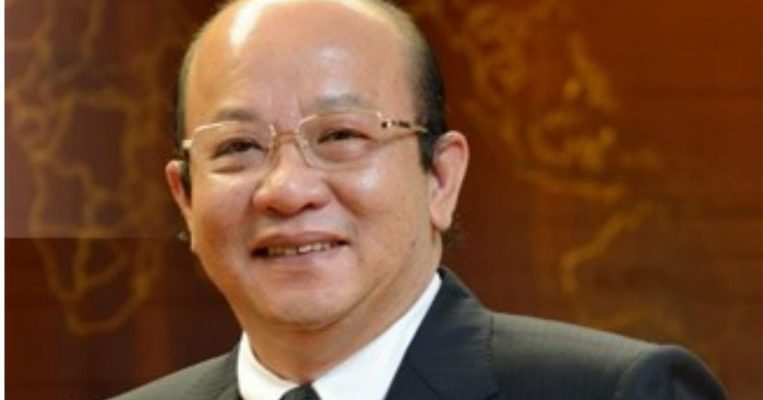 The offshore oil and gas contractor added that the group’s existing management has stepped up to provide business continuity.

According to the firm’s website, Mr Lim founded Dyna-Mac in 1990, and was appointed to the board as an executive and non-independent director in June 2003.

As at March 13, 2019, Mr Lim was Dyna-Mac’s largest shareholder with a stake of about 41 per cent, figures from its latest annual report show. Temasek owned about 25 per cent of the company, followed by Keppel Corp with a 24 per cent stake.

“The directors, management and staff of the group would like to extend their deepest condolences to the family of the late Mr Lim,” the company said in a regulatory filing.

“We are indeed grateful for Mr Lim’s dedication and invaluable contributions over the years, which have brought the company from its initial business of construction of piping systems and steel structures, to its present business of providing engineering, procurement and construction of topside modules for offshore projects and pre-assembled unit, and pre-assembled piperack, for land-based projects in the oil and gas industries.”

The company added that its existing management has stepped up to undertake key executive functions of the late Mr Lim.

Dyna-Mac added that it will update shareholders “in due course”, with regard to the appointment of a new chairman and CEO.

“In the meantime, the group assures that its businesses will continue as usual,” the company noted.