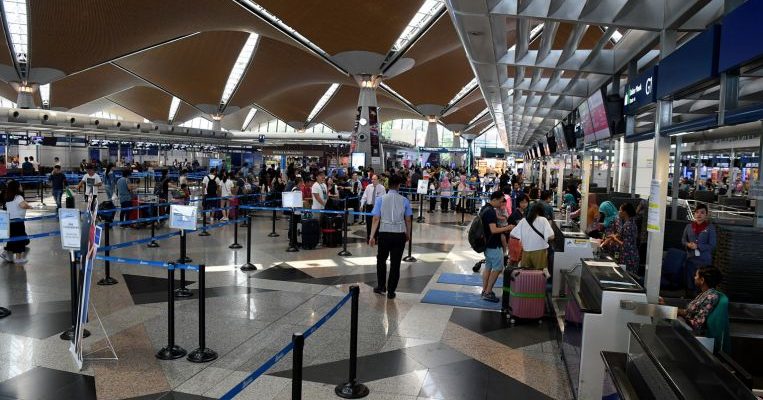 Checks by national news agency Bernama at 9.30am yesterday found the airport to be less crowded, with manageable queues at check-in counters.

Staff from airport operator Malaysia Airports Holdings were on hand to assist passengers.

Malaysia Airports Holdings last Friday identified network failure as the cause of the disruptions that have hit the airport since last Wednesday.

It said it had replaced the network equipment as part of the steps taken to resolve the problem, and that the equipment was currently being tested and closely monitored for stability.

In the first-ever disruption of its airport management systems, operations at KLIA came to a halt for hours last Wednesday night, with scores of flights delayed and thousands of passengers left stranded and frustrated.

The interruptions continued the following day and were yet to be fully resolved last Friday, with the airport authorities advising passengers to be at the terminal four hours before their departure to ensure they make their flight in time.

Passengers were asked to arrive at the airport early and check in via their respective airlines’ mobile app or website.

The airport operator did not provide an update on the number of flights that had been delayed, but The Star reported that at least 68 flights had seen delays since last Thursday night.