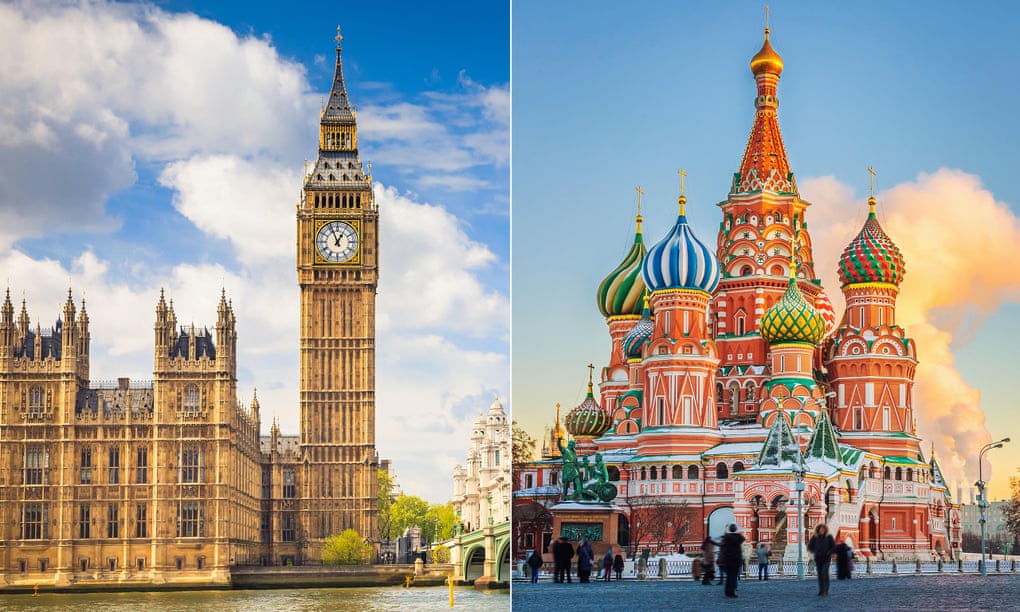 When a Siberian mine manager vanished three years ago, his sister enlisted the UK’s media, courts and politicians to find him. Now it seems they may all be pawns in a Russian power game
On 21 December 2016 Evgeny Lazarevich, a 55-year-old father to four daughters, disappeared in the Kemerovo region of Siberia. A week later his Ford Explorer was found in the city of Novokuznetsk, 30 miles from the coalmine where he worked as its administrator, overseeing its liquidation. According to his sister, Anna, the car’s number plate had been removed and its inside sprayed with pepper “so police dogs would not take the trail”.

Nothing has been heard of him since, except for one, sinister postscript. The following March, Lazarevich’s mother, Tamara, received two calls on her mobile phone. “Mama, mama,” her son said before the line went dead.

Now, desperate for answers, his family have escalated their efforts to find him. Curiously, though, their efforts have been focused not on Siberia, nor even Russia, but on London where a small army of PR agents, private investigators and lawyers have been working behind the scenes to push the story of Lazarevich’s disappearance to politicians and journalists.

That so many people are engaged in establishing the truth of what happened to one man appears laudable. But the truth is more complicated.

For Lazarevich’s disappearance is just one plotline in a larger story about feuding oligarchs who view the UK’s media, parliament and courts as pawns on a giant chessboard. It is a story that offers a rare insight into how, in their unyielding battle for supremacy, truths and untruths collide so frequently that it is impossible to discern where fact ends and fiction begins. Add in death threats, organised crime, tax havens and well-connected Kremlin supporters, and the comparison with the BBC’s McMafia television drama becomes all but inevitable.

But back to Lazarevich. 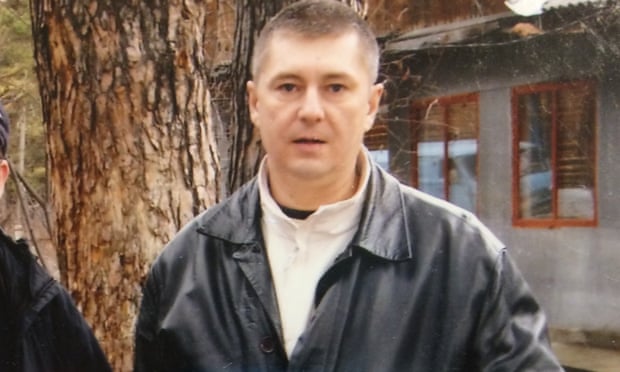 Like many other Siberian mine administrators, he was subject to intimidation from organised criminal gangs who wanted to acquire coal illegally. On one occasion he was kidnapped by a gang who wanted him to sign documents handing over his mine. On another he was arrested on what his family say were trumped-up charges.
In 2016, Lazarevich’s family say he decided to testify against a powerful mining magnate, Alexander Shchukin. A former mining engineer with an uncompromising persona, Shchukin amassed a fortune in the wild west Russia of the 90s, when as part of a consortium of businessmen he acquired mines and other industrial interests in Siberia. At one stage Forbes suggested his wealth totalled more than $1.8bn(£1.4bn).

But his influence had begun to wane and in November 2016, a month before Lazarevich disappeared, Shchukin was charged with extorting the shares in a coalmine, a charge he denies.

There are no documents to corroborate Anna Lazarevich’s claim about her brother’s willingness to testify against the magnate, who is currently under house arrest, only letters she wrote to the authorities alleging this was the case. “My brother wanted justice,” she told the Observer. “He was a decent person and a man of principle. He was ready to testify against Shchukin and his gang.”

She made similar claims when she appeared earlier this year at a specially organised dinner in Westminster in which an extraordinary 31-page document, titled Blood Coal Money – which made a series of uncorroborated allegations against the magnate – was shared with a network of influential people including an MP, a peer, eminent lawyers and at least one former spy.
Ostensibly the document was produced as part of a crowd-funded appeal for justice by miners who held Shchukin responsible for Lazarevich’s disappearance. It suggested that Lazarevich had been digging up evidence against the oligarch and, on the night he vanished, he was on his way to meet an associate of Shchukin’s lawyer, apparently wearing a wire-tap.

In a statement, Shchukin’s representatives said: “Mr Shchukin is neither accused nor a suspect in respect of this disappearance, which took place after Mr Shchukin was already under arrest. He’s never had business dealings or relations with Mr Lazarevich or the mine in which Mr Lazarevich acted as a bankruptcy trustee.”

Why Anna Lazarevich believed that British parliamentarians would be interested in the disappearance of a Siberian coalmine administrator is, at first glance, unclear. “I have neither financial nor political interests,” she told the Observer. “I am interested in the fate of my brother and the opportunity to at least find his body. I have exhausted the resources to make the investigation work.”

But Blood, Coal, Money provides an explanation. In addition to the lurid allegations it makes against Shchukin, the document tracks the flow of money to London from the Shchukin family’s chief asset, the Polosukhinskaya mine in Siberia, which produces high-grade coking coal for use in power stations, and is held in a trust in Cyprus. The chief beneficiaries of this trust are Shchukin’s daughter, Elena Shchukina, and her husband, Ildar Uzbekov, who live in a £15m mansion in Highgate, north London.

The document makes much of the juxtaposition between the harsh conditions of workers in Siberia and the gilded lifestyle enjoyed by Shchukina, who runs an art gallery in Mayfair. “We toil for black bread in Siberia,” it states above a photograph of weary-looking miners. “Meanwhile in Mayfair, the daughter of [Shchukin] is feasting,” it adds, explaining that a single glass of wine at Shchukina’s favourite restaurant can apparently cost £850 – “nearly FIVE times the miner’s monthly pension”.

Shchukina and her husband are no strangers to such attacks. Earlier this year they found themselves the subject of an extraordinary film, produced to accompany Blood, Coal Money, which made outlandish claims about the relationship between the secret intelligence service, MI6, and Uzbekov. The London premiere – promoted on a London bus – was cancelled when Uzbekov brought libel proceedings, one of many he has pursued in recent years as he engages in what oligarchs call “lawfare” – legal action against assorted enemies in multiple jurisdictions. In a strange twist of life mirroring art, the putative guest list for the film’s premiere, seen by the Observer, indicates that the film’s makers had intended to invite the McMafia actor, James Norton, and the journalist on whose book the series was based, Misha Glenny.

Shortly after her speech to parliamentarians, in which she called on the British and Russian authorities to coordinate an investigation into her brother’s disappearance, Anna Lazarevich was introduced to the Observer by Sans Frontières, the PR firm set up by the late spin guru, Lord Bell, who promised to put the newspaper in touch with several of her powerful supporters.

At one stage this newspaper was promised an interview, though the offer was later withdrawn, with Stanislav Antipin, the first secretary at the Russian embassy in London.