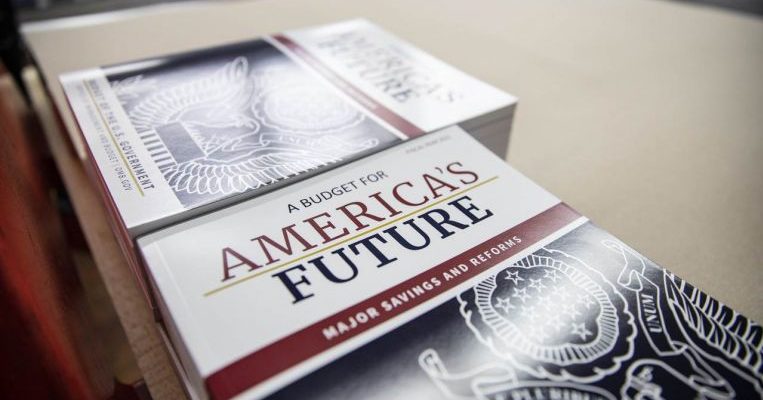 WASHINGTON • The Pentagon’s US$705.4 billion (S$980 billion) budget proposal for the next fiscal year would boost funding for nuclear weapons systems including intercontinental ballistic missiles, submarines and F-35 jets, as well as provide more money for emerging technology research and the Space Force.

The budget proposal for the fiscal year starting Oct 1, to be submitted to Congress tomorrow, is mostly flat compared with the US$712.6 billion plan approved for this year. But it shifts that funding in ways that signal President Donald Trump’s evolving priorities.

The budget details are part of the Pentagon Comptroller’s 134-page overview obtained by Bloomberg News in advance of its formal release.

The budget plan, which forms a base for discussions with Congress, includes a US$15.3 billion “transitional budget”, transferred from the Air Force to the new Space Force, that “includes space-related weapons systems and operations”, sustainment, support and civilian support costs.

That is up from US$40 million this fiscal year.

Mr Trump has repeatedly touted increased military funding as one of his key successes heading into the presidential election, most recently in his State of the Union speech, in which he said he raised military spending by US$2.2 trillion since taking office.

Under the latest proposal, US$10.3 billion of the US$15.3 billion for the Space Force, the sixth US military service, is for research, development, test and evaluation of systems, with US$2.4 billion for procurement and US$2.6 billion for operations and maintenance, according to the overview.

For the second consecutive year, the Pentagon is proposing a research and development request of more than US$100 billion.

The US$106.5 billion would be a US$2 billion increase over this year.

That is the largest research and development budget ever requested and it is “laser-focused on the development of crucial emerging technologies”, according to the comptroller’s summary.

Procurement spending – which includes funds for key weapons systems – would fall by US$6.8 billion from the current year to US$136.8 billion.

It will also request 12 of Boeing’s new F-15EX plane that the Pentagon started to buy last year as a hedge against F-35 delays, up from eight this year.