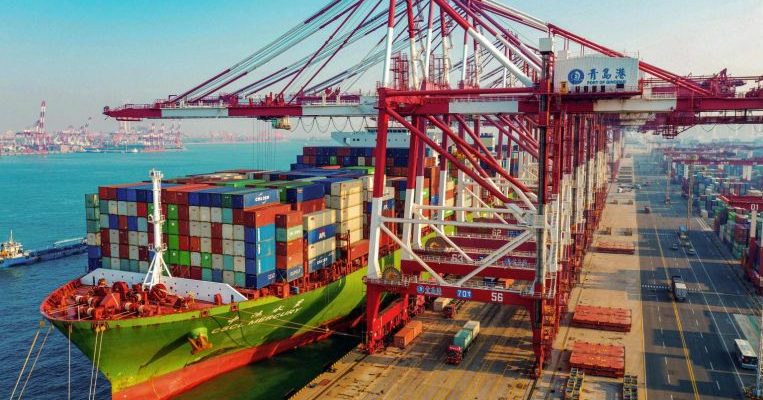 NEW YORK (REUTERS) – The S&P 500 and the Dow Jones indexes set new record highs on Wednesday (Jan 15) on a positive tone around trade talks with China from Trump administration officials ahead of the signing of an initial deal later in the day.

The three main Wall Street indexes rose after White House economic adviser Larry Kudlow said negotiations on a Phase 2 deal will begin as soon as the Phase 1 was signed.

China has pledged to increase purchases of US manufactured products, agricultural goods, energy and services as part of the deal, according to a report on Tuesday.

“Kudlow’s reiteration that China is going to buy more is positive and anything positive on trade helps markets,” said Robert Pavlik, chief investment strategist at SlateStone Wealth in New York.

Investor sentiment had earlier been dented by a report that Washington would likely maintain tariffs on Chinese goods until after the presidential election in November.

Bank of America reported better-than-expected quarterly profit, but warned that of weak net interest income in the first half of 2020, knocking shares 2 per cent.

Goldman Sachs Group reported a bigger-than-expected fall in profit as it set aside more money to cover legal costs.

In other earnings-related news, UnitedHealth Group, the largest US health insurer, edged up 2.5 per cent as it affirmed its full-year outlook for 2020 adjusted earnings.

Retailer Target slumped 5.8 per cent after it missed its own expectations for 2019 holiday season sales, blaming weakness in toys and electronics sales. Larger rival Walmart fell 0.9 per cent.

The S&P index recorded 42 new 52-week highs and no new low, while the Nasdaq recorded 95 new highs and 10 new lows.