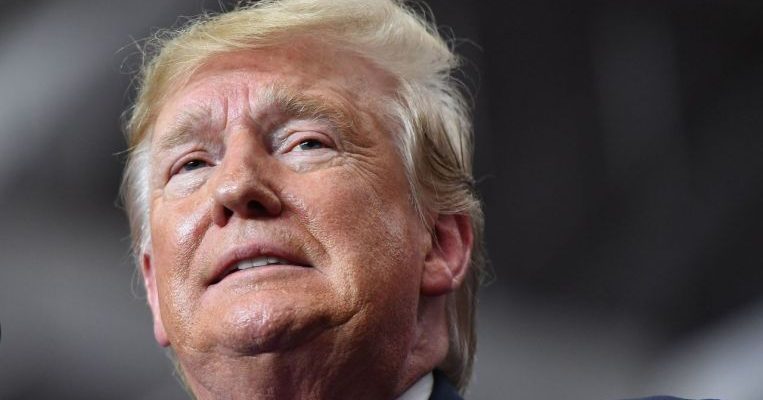 WASHINGTON • United States President Donald Trump suggested on Friday that he might veto legislation designed to support pro-democracy protesters in Hong Kong – despite its near-unanimous support in the House and Senate – to pave the way for a trade deal with China.

Speaking on the Fox & Friends morning programme, the President said that he was balancing competing priorities in the US-China relationship.

“We have to stand with Hong Kong, but I’m also standing with President Xi (Jinping),” Mr Trump said.

“He’s a friend of mine. He’s an incredible guy… But I’d like to see them work it out. OK. We have to see and work it out. But I stand with Hong Kong. I stand with freedom. I stand with all of the things that we want to do, but we also are in the process of making the largest trade deal in history. And if we could do that, that would be great.”

The House on Wednesday passed the Hong Kong Human Rights and Democracy Act by a vote of 417 to one. The lone holdout was Republican representative Thomas Massie.

That came one day after the Senate approved the measure on a unanimous vote.

The veto-proof majorities indicate that Congress could overrule the President if he tries to block the Bill from becoming law.

As the trade talks between the United States and China approach the one-year mark, the episode shows how other elements of the relationship between the world’s two largest economies are influencing prospects for a deal.

The President’s uncertain remarks drew swift opposition from members of both parties.

“This was a true bipartisan moment and a clear signal to the rest of the world that political threats from corrupt regimes will not stand in the way of America supporting the millions of freedom fighters in Hong Kong,” he said.