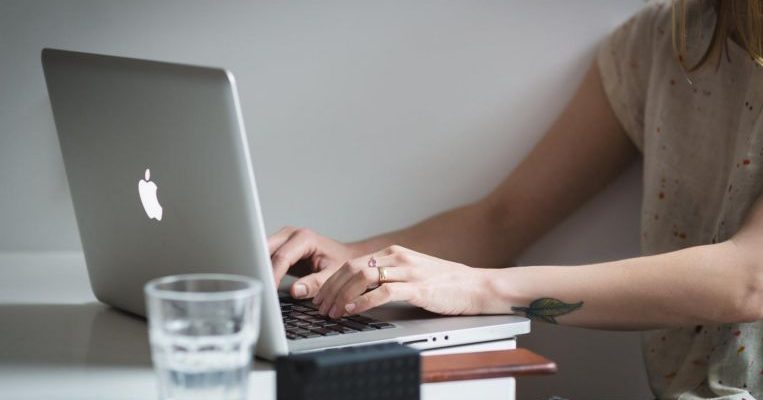 JAKARTA (BLOOMBERG) – Weeks after Armand Wahyudi Hartono became the vice-president director of Indonesia’s largest non-state bank, he noticed how staff were leaving half-empty glasses of water after work. The next morning, he restricted the amount of drinking water available at PT Bank Central Asia’s headquarters.

Such stringent cost control is just an example of how the lender has managed to pare expenses and boost efficiency, wooing investors along the way. They’ve rewarded the company since it went public in 2000, pushing its stock up every year but one – 2008, when the global financial crisis hit. Now, BCA is the most expensive among the world’s lenders with a valuation exceeding US$50 billion (S$68 billion). And yet, investors are still willing to buy it.

“The high valuation of BCA is warranted as the company is a good defensive holding, especially in times of volatility,” said Bharat Joshi, Jakarta-based investment director for Aberdeen Standard Investment Indonesia, which owns more than 170 million BCA shares. “We like the bank for many reasons, but among all is its strong management capabilities and proven track record.”

BCA is benefiting from a growing middle class in Indonesia, South-east Asia’s biggest economy. The nation of more than 260 million people is forecast to expand at its fastest pace in seven years in 2020, even as the growth outlook sours abroad. And thanks to a push to boost the banking industry, money circulating electronically almost tripled since President Joko Widodo ordered in 2017 that e-payment be used for toll roads, Bank Indonesia data show.

“Indonesians are getting richer at a much faster pace than what the headline suggests, and they are also getting smarter and they save more money,” according to Taye Shim, director of capital markets at PT Mirae Asset Sekuritas Indonesia. “The country’s underbanked profile will continue to promise steady growth over the longer horizon, and BCA is the kind of bank that is preferred by the smarter and richer Indonesians.”

The focus on reining in costs has been central to BCA’s strategy. In addition to water limits, it has imposed an Internet quota for all of its staff – even senior employees are subject to the restrictions. And meeting rooms don’t come for free: Departments have to pay to use them.

At 63 per cent, BCA has the lowest operating-expense ratio of the the nation’s biggest traded banks, data compiled by Bloomberg show. It offers one of the world’s widest operating margins among the largest lenders, and its profits have risen by more than 10 per cent every year but two in the past decade.

The lender reported on Tuesday a net income of 8.1 trillion rupiah (S$790 million) for the three months ended Sept 30, its highest quarterly profit according to data compiled by Bloomberg.

BCA is also known for keeping a healthy debt level: Its gross non-performing loan ratio of 1.6 per cent in the first nine months of the year was well below the industry’s 2.5 per cent. President Director Jahja Setiaatmadja said this month he expects the bank to achieve its loan-growth target of as much as 11 per cent for this year.

A media representative at the lender wasn’t able to immediately comment on the story.

“They are not just very good in terms of attracting deposits, they are also very good at their underwriting policies,” said Pauline Ng, head of Asean equities at JP Morgan Asset Management, which oversees US$3 billion in South-east Asia. “Because it is privately run, the decisions are always made based on an economic basis. In our opinion, this is the best-run, private-sector bank in Indonesia.”

BCA shares have rallied 19 per cent this year, adding some US$9 billion in market value. At US$54 billion, it’s by far the biggest lender in the Jakarta Stock Exchange Finance Index, which is up 9.2 per cent for 2019. The stock now trades at 4.8 times book value, the most among large global lenders.

Late businessman Sudono Salim laid BCA’s foundation in 1955, before he lost his ownership after a government bailout during the Asian financial crisis of the late 1990s. The government then sold its majority stake to tycoons Robert Budi Hartono and Michael Bambang Hartono, who became the biggest owners of the bank. The billionaire brothers, among Asia’s richest, are the founders of conglomerate PT Djarum, whose businesses range from finance to tobacco, e-commerce and electronics.

For Jemmy Paul, a fund manager at PT Sucorinvest Asset Management, the stock has become too expensive.

“At this point, we prefer other cheaper banks,” Paul said. He sees further gains for BCA shares as limited, and his top picks for lenders are PT Bank Negara Indonesia, PT Bank Rakyat Indonesia and PT Bank Mandiri.

“It’s a bank you want to own when times are tough,” he said. He advised buying the shares, raising his recommendation from neutral on Oct 7. “BCA is priced at a premium because investors can sleep well. The funding has lots of current and savings accounts, which makes the bank do better at times of liquidity issues.”