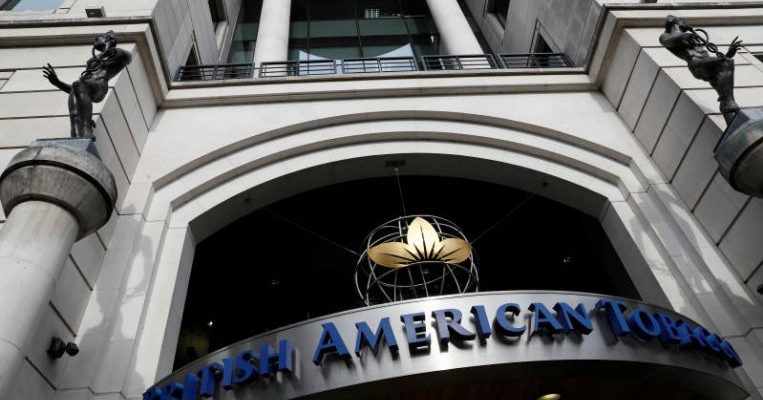 “My goal is to oversee a step change in new category growth and significantly simplify our current ways of working and business processes, whilst delivering long-term sustainable returns for our shareholders. This is a vital first move,” chief executive officer (CEO) Jack Bowles said in a statement.

The announcement comes one day after US President Donald Trump’s administration said it would soon ban flavoured e-cigarette products to stem a rising tide of youth users following a spike in vaping-linked deaths.

Companies such as BAT are looking to strong revenue streams from e-cigarettes in the face of falling demand for traditional tobacco products, especially in Western markets, where high taxes, public smoking bans and health worries have persuaded consumers to turn to controversial alternatives.

Bowles said the jobs cuts, of which more than 20 per cent will be senior roles, would see BAT “better placed” to deliver £5 billion (S$8.5 billion) in new category revenues by 2024.

“A programme of this significance involves decisions that will be difficult for our people, but ultimately it is the right thing for our business,” said Bowles, who became CEO this year of the maker of Dunhill and Lucky Strike cigarettes.

BAT employs around 55,000 staff worldwide and did not specify which regions would suffer the job cuts, equal to a little over 4 per cent of its workforce.

Almost three years ago, BAT took control of US peer Reynolds American in a deal worth about US$50 billion in a move that specifically targeted the lucrative US market and the fast-growing e-cigarette sector.

BAT on Thursday said the latest restructuring would ensure the company “is better placed to meet ever-evolving consumer needs and deliver savings that can be reinvested in the growth of its portfolio of new categories such as vapour, tobacco heating products and oral tobacco”.

However Wednesday’s US developments were seen as a major blow to the burgeoning vaping industry, worth US$10.2 billion globally in 2018, according to Grand View Research.

E-cigarettes have been available in the US since 2006 and were widely considered a safer alternative to traditional smoking.

But while e-cigarettes do not contain the estimated 7,000 chemical constituents present in traditional cigarettes, a number of substances have been identified as potentially harmful and the vapour could contain traces of metal, according to a 2018 study prepared for Congress.