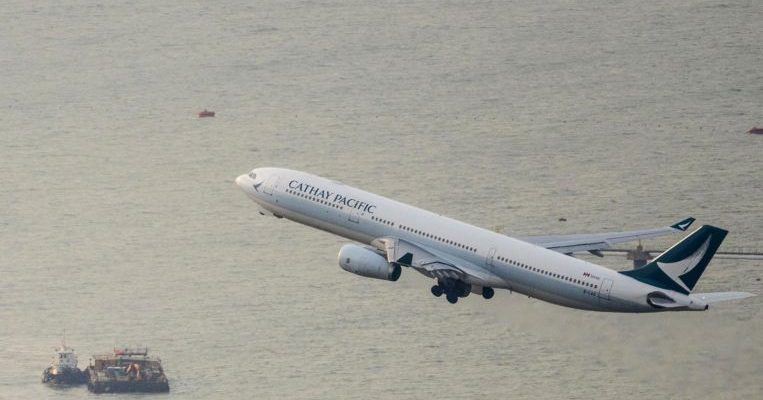 SYDNEY (REUTERS) – Hong Kong’s Cathay Pacific Airways said on Wednesday (March 11) it expects to report a substantial loss in the first half of this year and slash more capacity as the coronavirus outbreak erodes travel demand, after posting a drop in 2019 earnings.

Cathay’s performance in the second half of 2019 was hit by widespread, sometimes violent anti-government protests in Hong Kong. It also faced mounting Chinese scrutiny after some staff supported the demonstrations.

The airline is now grappling with a fresh crisis due to the coronavirus and said it has slashed capacity across its network by 65 per cent in March and April, up from earlier plans for a 40 per cent cut, as travel demand has been hit globally.

The airline said that at the end of February, planes were flying half-full despite capacity cuts of 30 per cent and air fares had also fallen significantly compared to the prior year.

“Travel demand has dropped substantially and we have taken a number of short-term measures in response,” Cathay Chairman Patrick Healy said in a statement.

“These have included a sharp reduction of capacity in our passenger network. Despite these measures we expect to incur a substantial loss for the first half of 2020.”

Cathay said it had unrestricted liquidity of HK$20 billion and it expected to remain a going concern given the availability of sources of funds and cost-cutting measures such as asking all staff to take three weeks of unpaid leave.