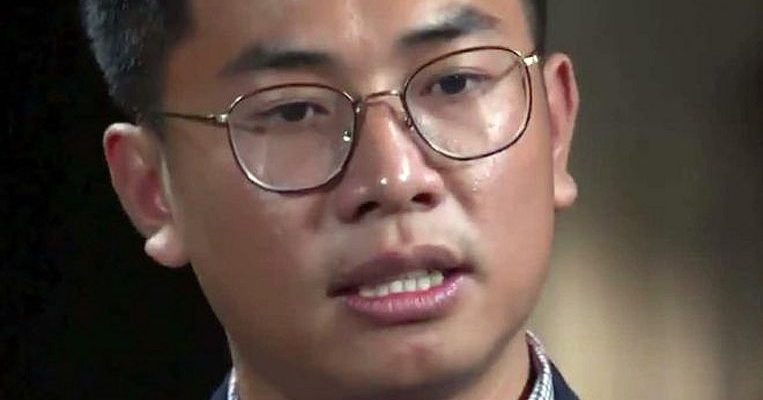 An alleged Chinese spy has defected to Australia and revealed intricate details about China’s intelligence agencies, including names of agents and information about operations in Hong Kong, Taiwan and Australia.

The man, Mr Wang “William” Liqiang, who is reportedly in hiding in Sydney, provided a detailed statement last month about his activities to Australia’s domestic agency, the Australian Security Intelligence Organisation (ASIO), said a report yesterday in Nine Newspapers.

This included information about Chinese efforts to meddle in Taiwan’s elections and to infiltrate Hong Kong’s pro-democracy movement. He also claimed to be involved in the disappearance of five booksellers in Hong Kong who had published work critical of Beijing.

In a wide-ranging interview with Nine Newspapers, Mr Wang said he worked as a Chinese intelligence agent for five years. His claims and identity have yet to be verified.

“I have personally been involved and participated in a series of espionage activities,” the man’s statement to ASIO reportedly says.

Australia’s Treasurer, Mr Josh Frydenberg, said yesterday the case was a “sensitive matter” and was being handled by the authorities.

“These are very disturbing reports and the matter is now in the hands of the appropriate law enforcement agencies so I wouldn’t comment on the particulars of individual cases,” he told ABC News.

Mr Wang apparently arrived in Australia on a tourist visa and is seeking asylum. He told Nine Newspapers: “Once I go back, I will be dead.”

A spokesman for the Department of Home Affairs told The Sunday Times that it “does not comment on individual cases”.

Australia has become increasingly concerned in recent years about China’s alleged espionage and foreign interference in its domestic affairs.

The former head of ASIO, Mr Duncan Lewis, told Nine Newspapers in an interview published on Friday that China’s foreign interference operations were designed to “take over” Australia’s political system.

“They (the Chinese government) are trying to place themselves in a position of advantage,” he said.

“Espionage and foreign interference are insidious… You wake up one day and find decisions made in our country that are not in the interests of our country.”

Mr Wang said he worked on an operation in Hong Kong in which agents infiltrated the city’s universities and media to collect information on pro-independence activists. He said he was personally involved in an operation to abduct Hong Kong bookseller Lee Bo in 2015 and take him to the Chinese mainland.

“(China’s Communist Party) infiltrates all countries in areas such as military, business and culture, in order to achieve its goal,” he said.

“You shouldn’t underestimate our organisation… We were cultivated and trained by the organisation for many years before taking up important positions… (The Chinese Communist Party) wants to ensure no one threatens its authority.”

Mr Wang said he was given a fake South Korean passport to assist him to enter Taiwan and work on meddling in its 2018 municipal elections to support pro-Beijing candidates. This included coordinating a “cyber army” to shift public opinion and undermine candidates deemed hostile, such as President Tsai Ing-Wen. He said he worked to back presidential candidate Han Kuo-yu.

“Our work on Taiwan was the most important work of ours – the infiltration into media, temples and grassroots organisations,” he said.

Mr Wang, 27, said he studied fine arts at Anhui University of Finance and Economics. But he moved to Hong Kong in 2014 to take up a job at a firm there, which turned out to be a front for Chinese intelligence operations.

He said he became involved in efforts to recruit students at Hong Kong universities to spy on other students and also worked on spending money on Taiwanese media to influence coverage.

Mr Wang said he had been instructed to go to Taiwan to work on the upcoming presidential election to be held in January. He said this partly prompted him to defect. He was also motivated after a visit to Sydney to see his wife, who has been studying there and lives with their young son.