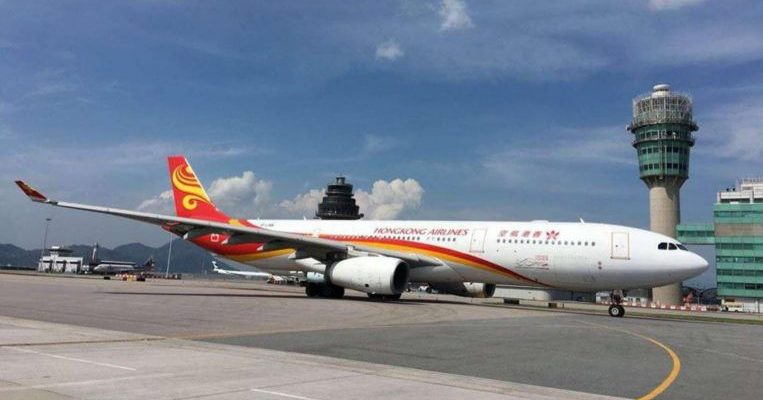 Only cabin crew and overseas employees will receive their November wages on time, while all other Hong Kong-based workers will be paid on Dec 6, the airline said in a statement on Friday (Nov 29).

It said revenue dipped significantly in November – a low travel season – and impacted the monthly payroll.

More than five months of anti-government protests in Hong Kong have weighed heavily on the aviation sector by deterring visitors, and pushing the local economy into recession.

The unrest has disrupted transport networks and even temporarily paralysed the airport in August, prompting Hong Kong Airlines at the time to say it would adjust services.

The city’s third-biggest carrier isn’t alone in feeling the heat from the protests, but it’s the first airline to hold back salaries because of the revenue squeeze.

And the situation in Hong Kong remains delicately poised. While street battles between demonstrators and armed police have eased, there are still tension spots, such as the Hong Kong Polytechnic University.

Flag-carrier Cathay Pacific Airways Ltd has been one of the most high-profile business casualties, issuing profit warnings and coming under fire from the Chinese government as well as protesters.

Singapore Airlines Ltd, China Eastern Airlines Co and Virgin Australia Holdings Ltd have all , which is in danger of losing its status as Asia’s busiest airport for international traffic.

Hong Kong Airlines had cut some operations earlier this month and plans to cancel Los Angeles-bound flights from February.

That was after a Hong Kong Transport and Housing Bureau review said the airline’s finances were a matter of concern and called for immediate steps to improve the situation.

Cathay Pacific shares fell 1 per cent in early trade on Friday, set for their first decline this week. They’ve slumped about 25 per cent from an April peak.

“This one-off salary arrangement does not impact our daily operation,” unlisted Hong Kong Airlines said in its statement.

“Our staff remains professional and are committed to delivering a safe and smooth service to all our customers.”