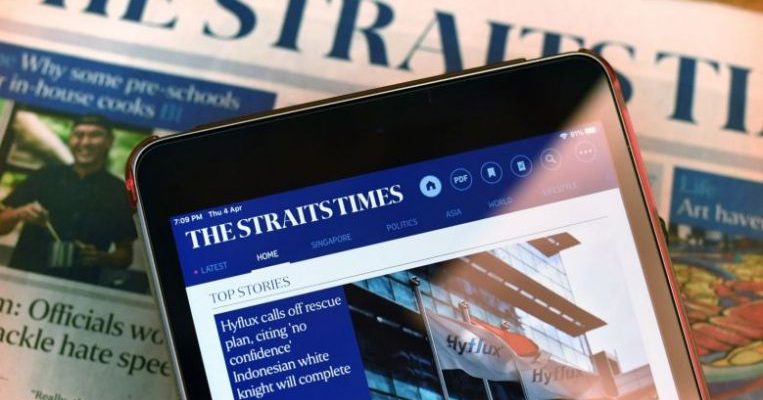 SINGAPORE (BLOOMBERG, REUTERS) – Private equity giant KKR & Co is suspending its planned sale of Goodpack, a Singapore provider of intermediate bulk containers, after bids fell short of expectations, according to people familiar with the matter.

The coronavirus outbreak has disrupted the sale, which was expected to fetch at least US$2 billion (S$2.85 billion), said the people, who asked not to be named as the information is private. Potential buyers have expressed difficulties in getting financing and offers were below what the New York-based buyout firm anticipated, the people said.

Any successful sale of Goodpack for US$2 billion would mark one of the biggest exits by a private equity of a Singapore-based company, according to data complied by Bloomberg.

KKR may resume the process within the next few months once concerns over the coronavirus ease, the people said. A representative for KKR declined to comment, while a representative for Goodpack didn’t immediately respond to requests for comment.

Goodpack, headquartered in Singapore, has regional offices in 22 countries and operational depots in 31 countries across six continents, according to a press release last year.

KKR acquired Goodpack in 2014 ago for about $1.4 billion and delisted the company. Goodpack then changed senior management, expanded into new markets such as food and chemicals and set up offices in Europe and the United States.

Goodpack’s network is embedded in the supply chain of many multinational companies and its business is expected to weather any short-term downturn, a source said.

It also caters to global customers in the rubber and automotive sectors with operations across 80 countries and about 5,000 delivery and collection points.

The coronavirus pandemic has prompted governments around the world to impose social distancing and other containment measures that have brought many businesses to a near standstill.

The value of deals in Asia-Pacific fell 20 per cent in the first three months of 2020 versus a year earlier, data from Refinitiv shows.