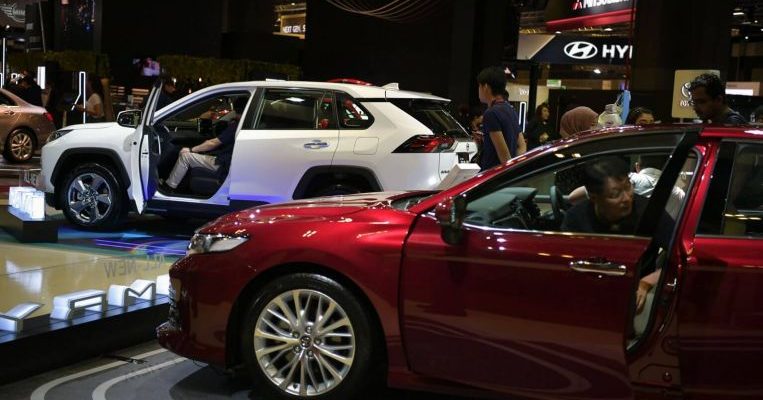 SINGAPORE – Retail sales in Singapore fell for the sixth consecutive month in July, but the drop was less than feared due mostly to growth in motor vehicle sales, according to figures released by the Department of Statistics on Thursday (Sept 12).

Overall takings in July dropped 1.8 per cent compared to the same period last year, better than the 2.9 per cent slide analysts polled by Bloomberg predicted. It was far better than the 8.9 per cent tumble in June, when car sales fell by nearly a third.

Most of the retail segments, apart from supermarkets and hypermarkets, motor vehicles and medical goods and toiletries, registered a fall in sales.

Ms Selena Ling, head of treasury research and strategy at OCBC Bank, said that while retail sales figures came in better than expected, the improvement was not broad-based.

“Most of the retail segments are still underperforming, and the overall picture compared to a year ago is still softer,” she said, noting that the retail sales for July were supported by growth in the motor vehicles segment, “which tends to be volatile anyway”.

Hiring sentiments have also turned cautious, Ms Ling said, which means that employees are likely to be more careful with their expenditure, especially in their discretionary spending.

This is a likely reason for the sharper decline in the furniture and household equipment as well as computer and telecommunications equipment segments, she added.

The watches and jewellery industry shrank 6.2 per cent, while recreational goods sales fell 4.9 per cent.

Food retailers, which sell food and drink generally not meant for immediate consumption, posted a 1.1 per cent drop in sales.

However, the supermarkets and hypermarkets segment posted a 0.9 per cent increase in takings, while medical goods and toiletries increased by 1.9 per cent.

Food and beverage services takings rose 3.2 per cent compared to July last year, with all segments posting an increase in sales.

Fast-food outlets recorded the largest growth of 5.8 per cent, followed by food caterers with 4.0 per cent.

The total sales value of food and beverage services in July was estimated at $877 million, compared with $849 million for the same month last year.

The estimated total retail sales value in July this year was about $3.6 billion, with online sales making up an estimated 5.6 per cent of this number.