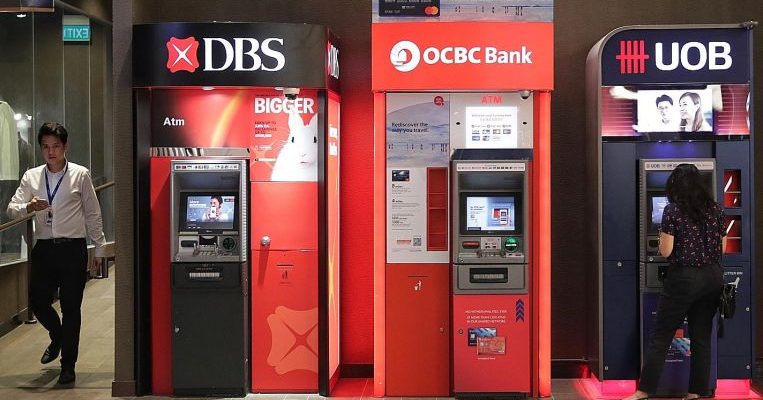 Bank lending dipped by 0.2 per cent last month compared with the month before on a drop in loans to businesses, according to flash data from the Monetary Authority of Singapore (MAS) yesterday.

Total borrowing last month crept down to $691.15 billion from the $692.4 billion in December last year, the data showed. Compared with a year ago, though, lending was 3 per cent higher.

Month on month, total loans to businesses declined 0.3 per cent to $428.35 billion. This was mostly due to the drop in lending to financial institutions.