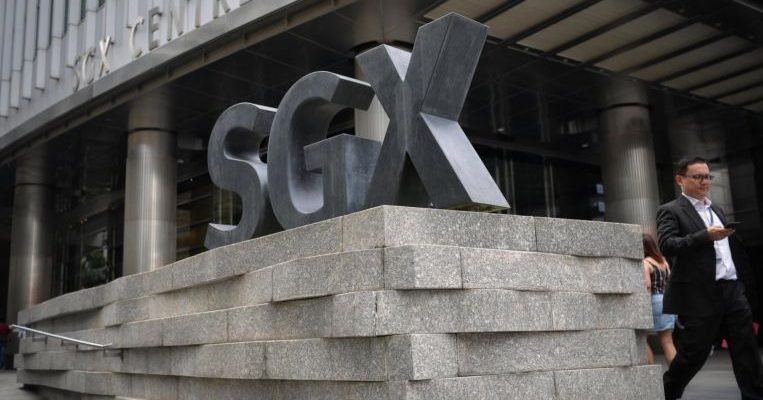 Fears that the could turn into a worldwide pandemic sparked panicked selling across the region yesterday.

The local market was among several Asian bourses that fell by more than 3 per cent to extend a collapse in New York and Europe that has wiped trillions of dollars off valuations.

The bloodshed was much the same elsewhere, with Tokyo, Sydney, Seoul and Bangkok all down by more than 3 per cent.

Ms Ipek Ozkardeskaya, senior analyst at Swissquote Bank, said: “The coronavirus outbreak has certainly hit businesses, and it might have a longer-than-expected negative impact on company earnings and global growth.

“Yet, the extension of the sell-off we are seeing may be a bit too dramatic, even compared with the significant downshift in valuations.”

The hardest-hit businesses are from retail and food and beverage sectors.

Stocks in Sheng Siong Group, which runs a chain of supermarkets in Singapore, have accordingly suffered.

Ailing business activity and consumer spending are likely to weigh down demand for commercial and retail loans.

That has resulted in lower stock prices for Singapore’s three big banks. DBS Bank lost 2.9 per cent to $24.11.

Ailing business activity and consumer spending are likely to weigh down demand for commercial and retail loans. That has resulted in lower stock prices for Singapore’s three big banks.

Airlines across the world are reeling amid a near-collapse of tourist traffic to and from China.

Travellers from China accounted for about 20 per cent of international visitor arrivals in Singapore last year.

The Singapore Tourism Board predicted earlier this month a drop of up to 30 per cent in tourist arrivals.

Panic selling this week has taken the MSCI Asean Index more than 17 per cent below the peak reached last July.

Equity benchmarks in Thailand, Indonesia and the Philippines are set to rank among the world’s 10 worst-performing major markets this year.

Singapore stocks have suffered even as the Government announced a large fiscal stimulus in its 2020 Budget.

However, the Budget was announced a day after the official economic growth estimate was downgraded by a full percentage point to a range of minus 0.5 to 1.5 per cent.

That has raised the spectre of a possible recession, with most analysts now expecting the economy to contract in the first quarter of this year. Some expect the slowdown to spill over into the second quarter as well.

“It is now clear that Covid-19 will result in a substantial hit to economic activity, with Asia ex-Japan in the firing line,” said Nomura International.

The bank said anaemic China demand, supply chain disruptions, weak tourism and reduced local services are likely to cut economic activity by at least 50 per cent in the first half.

While pent-up consumer demand in China may start to pick up in the second quarter, full-year 2020 growth estimates have still been marked down because the catch-up will be partial.