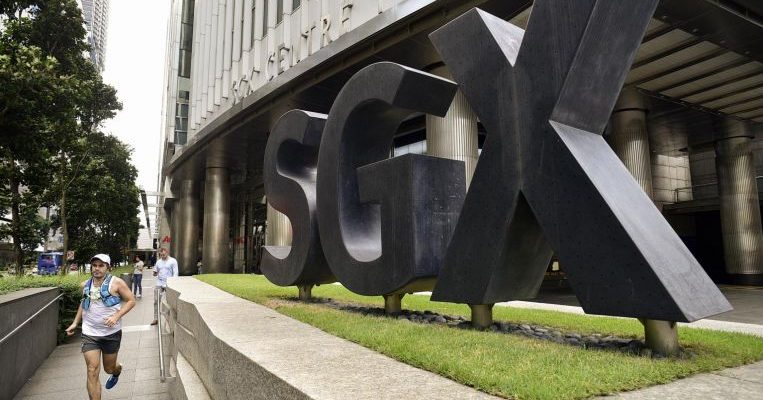 SINGAPORE – Singapore stocks opened stronger on Thursday morning (Sept 12), tracking gains in global markets after US President Donald Trump said he will delay the next tariff increase on China by about two weeks.

Gainers outnumbered losers 71 to 25, or almost three securities up for every one down, after 29.4 million securities worth $59 million changed hands.

The most heavily traded counter was Thai Beverage, which climbed 2.22 per cent or two Singapore cents to $0.92 with 5.6 million shares changing hands as at 9.02am.

Other active index securities included Singapore Airlines which moved up 1.11 per cent or 10 cents to $9.13, and Yangzijiang Shipbuilding which jumped 2.83 per cent or three cents to $1.09 at 9.02am.

Keppel DC Reit was down 0.56 per cent or one Singapore cent to $1.78 as at 9.01am. The data-centre real estate investment trust (Reit) will be included in the FTSE EPRA Nareit Global Developed Index, its manager said on Wednesday evening.

In the US, equity futures advanced after Mr Trump announced the tariff delay on U$250 billion worth of Chinese goods. Wall Street stocks also won solid gains at Wednesday’s close, after China reversed tariffs on some US goods.

Investor focus is also on central banks, with the European Central Bank set to hold its policy meeting on Thursday, where it is widely expected to lower interest rates and potentially offer more stimulus.

Elsewhere in Asia, Tokyo stocks likewise opened higher on Thursday, as the yen eased further against the US dollar and concerns over the US-China trade dispute receded.