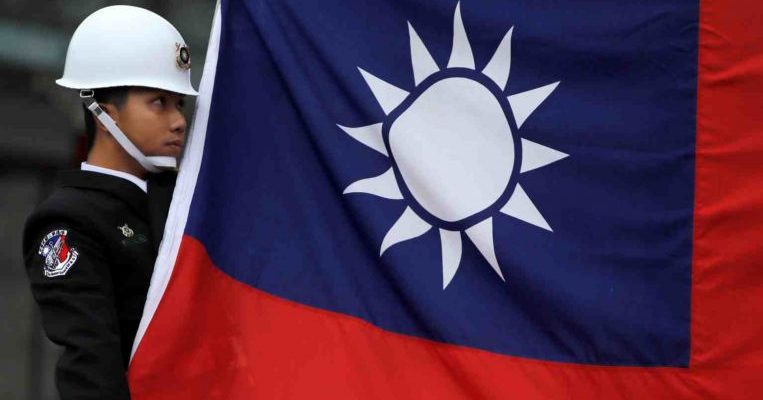 TAIPEI • American journalists expelled by China are welcome to set up shop in Taiwan, foreign minister Joseph Wu said yesterday, as the democratic island burnishes its credentials as a regional free speech haven.

Beijing from the New York Times, Washington Post and Wall Street Journal earlier this month as part of a widening spat with the US over media freedoms.

The move marked the biggest crackdown on the foreign press in China in recent decades.

It also rattled nerves in Hong Kong because Beijing’s order said the expelled reporters , despite the semi-autonomous city supposedly controlling its own immigration decisions.

Yesterday, Mr Wu took to Twitter to say the US journalists would be warmly received on the other side of the Taiwan Strait.

“I’d like to welcome you to be stationed in Taiwan – a country that is a beacon of freedom and democracy,” Mr Wu wrote. “You’ll find people here greeting you with open arms & lots of genuine smiles,” he added.

Once a brutal autocracy, Taiwan has emerged as one of Asia’s freest societies in the last three decades. It regularly tops media freedom tables for the region and last year became the first place in Asia to legalise same sex marriage.

China claims Taiwan as part of its territory and has vowed to seize the self-ruled island, by force if necessary.

Beijing loathes Taipei’s current government because it refuses to accept the idea that the island is part of a “one China”.

It has ramped up economic, military and diplomatic pressure on the island since President Tsai Ing-wen came to power in 2016.

But the pressure campaign has won China few friends among the Taiwanese, who voted Ms Tsai back into office in January with a landslide.

A number of media organisations and rights groups that are banned from China have opened offices in Taipei in recent years.