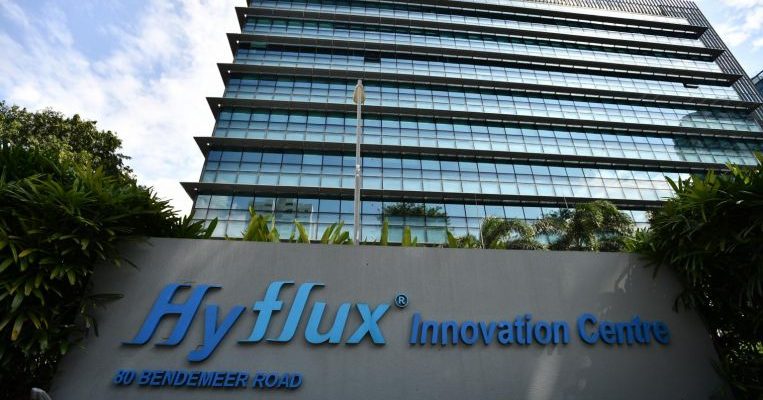 SINGAPORE – The High Court on Friday (Nov 29) granted debt-ridden water treatment company Hyflux from its creditors to work on a restructuring plan inked earlier this week.

The extended debt moratorium will end in late January, with the next hearing scheduled for Jan 29. The previous moratorium was due to end on Monday (Dec 2).

No parties were opposed to the extension.

The extension comes after Hyflux announced on Tuesday (Nov 26) that it had reached a restructuring agreement with utility provider Utico based in the United Arab Emirates.

The agreement, which took months to negotiate, in Hyflux in a $400 million rescue deal.

Hyflux had been looking for a white knight investor after an earlier rescue deal with Indonesian consortium SM Investments (SMI) fell through in April.