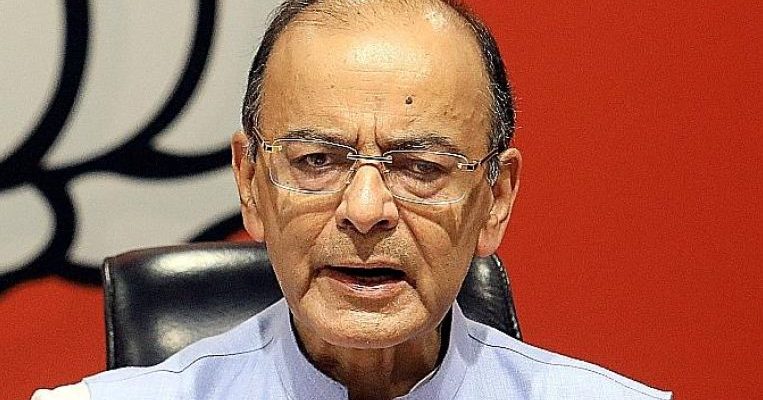 Mr Jaitley, 66, a senior leader of the Bharatiya Janata Party, stepped down as finance minister in January due to ill health, just months before elections that returned Mr Modi’s Hindu nationalists to power.

“With the demise of Arun Jaitley Ji, I have lost a valued friend, whom I have had the honour of knowing for decades,” Mr Modi said on Twitter.

“His insight on issues and nuanced understanding of matters had very few parallels.”

Mr Jaitley was admitted to All India Institute of Medical Sciences in New Delhi on Aug 9.

A diabetic, his health worsened after he underwent a kidney transplant in May last year.

He also had to skip the presentation of the interim budget in February when he was in hospital in the United States for cancer treatment.

The lawyer-turned-politician also had triple heart bypass surgery when he was 52.

I have lost a valued friend, whom I have had the honour of knowing for decades… His insight on issues and nuanced understanding of matters had very few parallels.

During his tenure as finance minister from 2014, Mr Jaitley led the enactment of a bankruptcy code and a national goods and services tax law that had languished for almost 20 years.

A lawyer by training, he presided over the most painful years of the banking industry as multibillion-dollar frauds and loan defaults involving billionaires came to the fore.