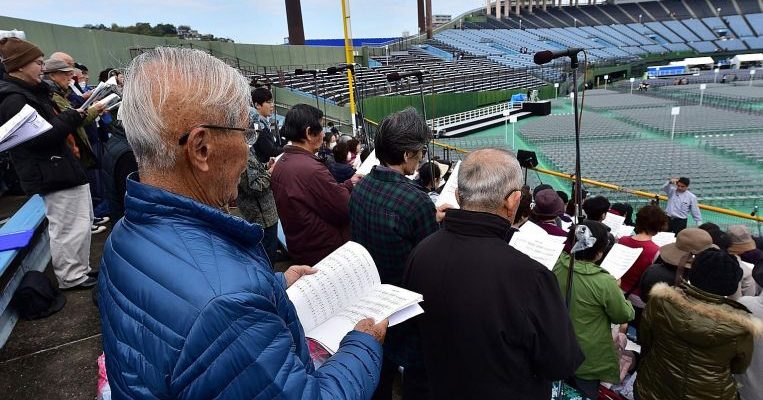 TOKYO • Pope Francis arrived yesterday in Japan, the second leg of a week-long Asia trip whose main aim is to bring an anti-nuclear message to Nagasaki and Hiroshima, the world’s only cities to suffer atomic bombing.

Pope Francis, 82, who has in the past called for a total ban on nuclear weapons, will read a message on the theme in Nagasaki today and meet survivors.

“I wish to meet those who still bear the wounds of this tragic episode in human history,” he told Japanese bishops shortly after his arrival.

More than 100,000 people were killed instantly by the two bombs dropped by the United States as it sought to end World War II in August 1945, and tens of thousands of others died in later years from radiation illnesses and injuries.

The Pope will also meet survivors of the March 11, 2011 nuclear meltdown at Fukushima, the world’s worst nuclear disaster since Chernobyl in 1986.

Pope Francis flew from Thailand to start a four-day visit that will be the first by a pontiff in 38 years and only the second in history.

His trip here is filled with memories of his youth because as a seminarian in his native Argentina more than 50 years ago he dreamed of being sent to Japan as a missionary.

But his superiors had other plans for him after he was ordained a priest in 1968.

After a low-key reception at the Tokyo airport – the official welcome will take place tomorrow – he immediately went to the Vatican embassy to address the bishops.