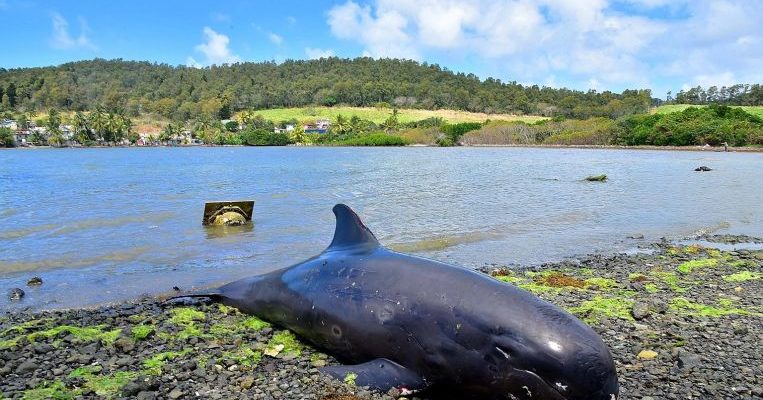 BERLIN • The Berlin hospital treating leading Kremlin critic Alexei Navalny has said there was some improvement in his condition after he suffered suspected poisoning.

The 44-year-old remains in a medically induced coma and is still on a ventilator, Berlin’s renowned Charite hospital said in a statement on Friday, describing his condition as serious but not life-threatening.

“There has been some improvement in the symptoms” caused by the poisoning, the statement said. “However, due to the severity of the patient’s poisoning, it remains too early to gauge potential long-term effects.”

17 dead after collapse of China eatery

BEIJING • At least 17 people died yesterday when a restaurant in northern China collapsed, state media said, with rescuers pulling dozens of survivors from the rubble and searching for others believed to be trapped.

The two-storey building used for banquets came down in the morning in Xiangfen county, Shanxi province, according to broadcaster CGTN.

Xinhua news agency reported that “45 people have been brought out, of which 17 were dead, seven seriously injured and 21 slightly injured”.

Rescuers in orange overalls and hard hats combed the crumbled ruins of the building, images on the CGTN website showed.

Protest over dead dolphins in Mauritius

PORT LOUIS • Thousands of protesters demonstrated in the Mauritian capital Port Louis yesterday to demand an investigation into the oil spill from a Japanese ship and the mysterious deaths of at least 40 dolphins that have been found near the spill site.

One protester held a banner with a dolphin covered in oil reading “our lives matter” and another held one calling for the government to resign.

Flags of Mauritius were waved across the packed square of St Louis Cathedral.

The government has said it will carry out autopsies on all the dead dolphins and has set up a commission to look into the oil spill.