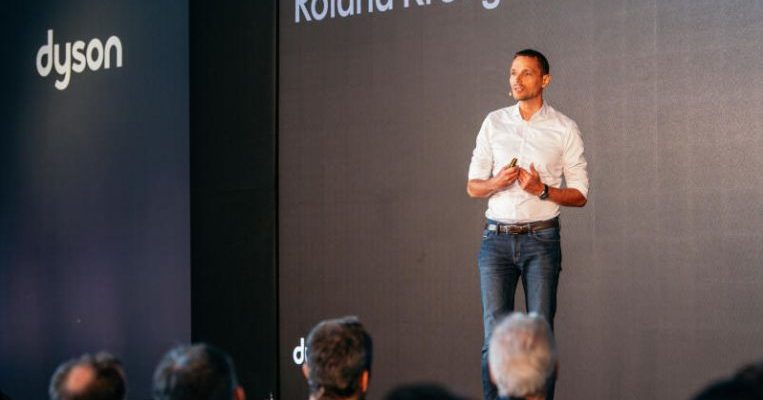 Mr Krueger entered the company in April last year as the global president of automotive and executive director. He was appointed chief operation officer in October.

He is also the former president of Infiniti, a major division of automaker Nissan that is responsible for its premium cars. He previously held roles at motor vehicle company BMW.

Sir James Dyson, founder and chief engineer of Dyson, said: “The world is going through a most turbulent period in its history, posing unprecedented challenges. Dyson people are responding valiantly and I am grateful for all their efforts.

“I can think of no one better than (Mr Krueger) to assume leadership, grow Dyson’s ambitions in new products, and transform the way we support our owners.”

He added that Mr Krueger’s engineering background in the world of car development, manufacture and marketing, combined with his knowledge of Dyson research and development and global operations, make him well qualified to lead the company.

He also thanked Mr Rowan for his work during the last seven years.

Mr Krueger, who was born in Munich, now lives in Singapore and will remain based here, just as Mr Rowan was before him.

He studied Industrial Design at the University of Applied Science in Munich, before receiving a Masters in Business Administration from Insead in France.

Last year, it was reported that Dyson had started assembling new research teams here, in line with in 2021.