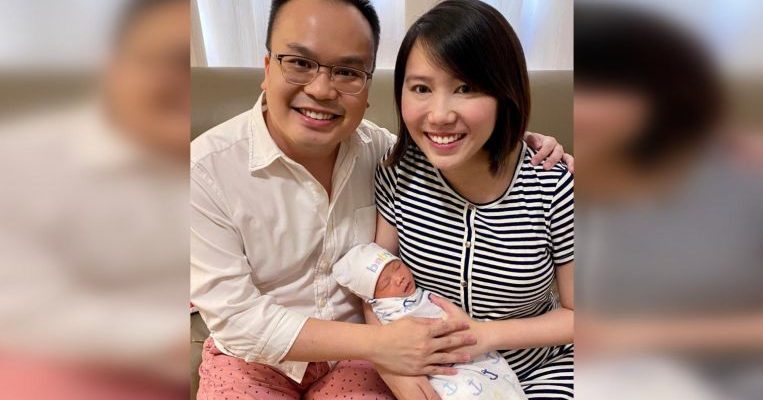 SINGAPORE – Fathers working at Citi Singapore can now take up to four weeks of paid paternity leave when their child is born – twice the duration set in the previous policy, which provided the Government-mandated two weeks.

Mothers will continue to receive the statutory 16 weeks.

The move is part of a review of parental leave policies across the bank’s global operations. It will be raising leave provisions – paternity, maternity or both – in 74 markets this year, Citi said in a press release on Wednesday (March 11).

The policy was launched on Jan 21 this year but is backdated to Jan 1 for the first 18 countries, including Singapore.

It applies to staff of all nationalities. The leave must be used within a year of the chikd’s birth.

The adjustments globally were decided on after the bank engaged an external vendor to assess its parental leave offerings against its peers, said Citi Singapore head of human resources Jorge Osorio.

“Through the increase in paid paternity leave benefits for our employees in Singapore, it enables fathers to be physically present for their new child and mother during a crucial period,” he said.

“It also helps to drive greater gender equality, transform the perception that caregiving is only a female responsibility and create a more level playing field at home and at work.”

Citi said the initiative is part of building an inclusive workplace, and comes after its recent commitment to increase global representation of women in assistant vice-president to managing director level roles to at least 40 per cent by 2021 to address its unadjusted pay gap, or the gender gap in median total compensation without adjusting for factors such as job function, level and geography.

Citi Singapore also said in January that it raised the pay of women at its bank who earned less than their male peers of equal work performance, in response to the adjusted gender pay gap that was found.

An Institute of Policy Studies report released in January recommended extending paternity leave beyond the statutory two week entitlement. It also suggested workplaces introduce paternity cover policy, where a temporary employee is hired for a six-month period so that a male employee can take extended paternity leave.

He used three weeks of paternity leave and plans to take the remaining week when needed.

Mr Yeong, 38, said the additional week took the stress off looking for alternative childcare arrangements to support his wife Sabrina, 31, who is a mobility consultant, as they did not need to trouble their parents as much.

He was able to take his daughter for her vaccinations and visits to the paediatrician, as well as accompany his wife for her post-natal obstetric visits.

“The extra time at home also enabled me to pick up more tricks and tips on baby care from the confinement nanny, which have come in handy now,” he said.

“It has also enabled me to be present during an important phase of my daughter’s development, caring for her while supporting my wife, who is recovering from the delivery. It has certainly strengthened our family bond,” he added.