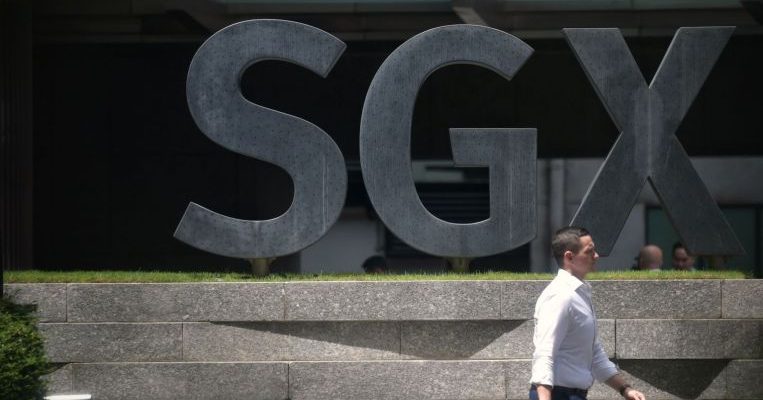 SINGAPORE (THE BUSINESS TIMES) – The following companies saw new developments that may affect trading of their securities on Thursday (Feb 27):

Wilmar International: The agribusiness group announced on Wednesday that its chief financial officer Stephen Ho Kiam Kong will be retiring from full-time work on May 31, 2020, after eight years with the group. Wilmar shares closed down $0.05 or 1.2 per cent to $4.12 on Wednesday before the announcement.

SIIC Environment: The mainboard-listed water and solid waste treatment company on Wednesday reported an 11.9 per cent drop in net profit to 150.1 million yuan (S$29.9 million) for the fourth quarter last year, from 170.4 million yuan for the year-ago period. The counter was flat at 26.5 cents at Wednesday’s close, before the results were released.

Halcyon Agri Corporation: The mainboard-listed rubber supplier on Wednesday reported a net profit of US$17.4 million for the fourth quarter ended Dec 31, compared to a net loss of US$7.4 million a year ago. Halcyon Agri shares closed up $0.01 or 2.41 per cent to $0.425 on Wednesday before the results were announced.

GSH Corporation: The mainboard-listed property developer on Wednesday posted a net loss of $1.3 million for the fourth quarter ended Dec 31, compared to a net profit of $0.53 million a year ago. GSH shares closed down $0.01 or 3.03 per cent to $0.32 on Wednesday before the results were announced.

HRnetGroup: The mainboard-listed recruitment firm on Thursday reported a 7.1 per cent increase in full-year net profit to $51.6 million in 2019, from $48.2 million a year ago. Shares of HRnetGroup fell 0.5 cent or 0.9 per cent to close at 58.5 cents on Wednesday.

QAF: QAF’s net profit for the fourth quarter jumped more than fourfold to $22.5 million from $4.1 million a year earlier, mainly due to its Australian pork production unit Rivalea. QAF shares gained 0.5 cent or 0.6 per cent to close at 86 cents on Wednesday before the results were announced.

BreadTalk: The trustee of the mainboard-listed food and beverage player’s $100 million notes due in 2023 has not given BreadTalk notice to immediately repay them to noteholders following BreadTalk’s technical breach of the financial covenants, although it has the discretion to do so, BreadTalk said on Wednesday. The group requested the trading halt on its shares to be lifted. Its shares last traded at $0.645 on Feb 21.

Centurion: The operator of accommodation assets posted a 38 per cent rise in net profit to $73.1 million for its fourth quarter ended Dec 31, from $53.1 million a year ago. Centurion shares closed flat at $0.47 on Wednesday, before its results announcement.

PropNex: The real estate agency on Thursday posted a net profit of $8.2 million for its fourth quarter ended Dec 31, more than four times the year-ago net profit of $1.8 million. PropNex shares closed at 55 cents on Wednesday, down 0.5 cent or 0.9 per cent.

APAC Realty: The real estate brokerage has acquired a 38 per cent interest in ERA Vietnam for $1.5 million, funding the purchase with internal cash flow. ERA Vietnam has captured about 20 per cent of Vietnam’s growing project marketing segment over the past two years, and has about 900 salespeople in Ho Chi Minh City.