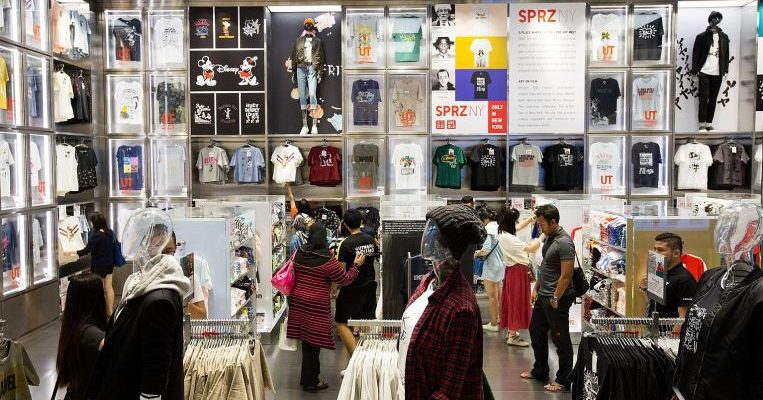 Wing Tai Retail – the local firm that manages retail brands such as Dorothy Perkins and Uniqlo – is axing about 20 workers as part of its restructuring efforts.

The affected workers are “back-room support staff” and form less than 1 per cent of the firm’s retail headcount.

Hotel group Millennium Hotels and Resorts yesterday also said it “had to let go of some staff” under a plan to streamline operations, though it did not specify a number.

Wing Tai said yesterday in a joint statement with the Singapore Industrial and Services Employees’ Union (SISEU) that it has been reviewing operations since late last year in close consultation with the union. “As a result… the company has identified some job positions that will cease to exist,” it said.

The workers will each receive a compensation package and a one-time training grant in the form of a lump sum.

The affected Wing Tai staff are also receiving support from SISEU and the Employment and Employability Institute (e2i), which are assisting with their job search and career coaching.

SISEU executive secretary Sylvia Choo noted that the move is not due to the coronavirus situation.

She said the key priority is to ensure that the affected staff are treated fairly. The union will also work with training and placement partners such as e2i.

Wing Tai Retail, which manages the South-east Asian presence of global brands such as Adidas and Topshop, said it has been working with the union to ensure fair treatment and compensation packages for the affected staff.

“About 20 roles were affected, this is less than 1 per cent of our retail headcount. Added effort was made to assist affected employees to facilitate smooth transitions to their next jobs,” it said. “With restructuring, store distribution will be reviewed.”

About 20 roles were affected, this is less than 1 per cent of our retail headcount. Added effort was made to assist affected employees to facilitate smooth transitions to their next jobs.

Millennium Hotels and Resorts chief operating officer Kieran Twomey said the group’s move is unrelated to the virus outbreak as well. “The plan to streamline our hotel operations has been in discussion for a while and the termination of staff was part of an ongoing performance review,” he told The Straits Times.

“We admit that the timing of the terminations could have been better,” he said, adding that the company has met Ministry of Manpower officials and union representatives to reach an amicable settlement.