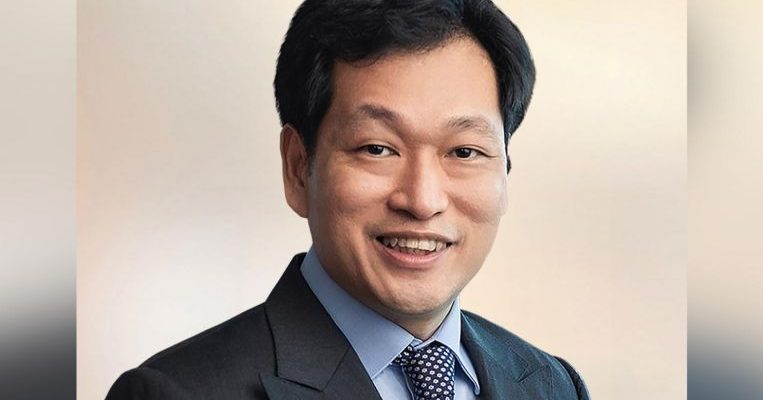 SINGAPORE – CapitaLand said on Wednesday (April 1) it has appointed Kevin Goh as its chief executive for lodging with immediate effect.

Mr Goh will concurrently remain chief executive of the property giant’s wholly-owned lodging business unit, The Ascott Ltd, in the role he has held since January 2018.

In his new role, Mr Goh’s focus will be to grow the group’s lodging business, which is one of CapitaLand’s three pillars for sustainable growth – the other two being fund management and investment/development.

He is a key member of the senior leadership team responsible for managing and executing the group’s growth strategies, added CapitaLand in an exchange filing.

Mr Goh joined Ascott China in 2007 and was based in that country for over 10 years. He was previously Ascott’s chief operating officer, a role he assumed in December 2016, where he oversaw operational aspects of the serviced residence business and new growth opportunities. Prior to this, Mr Goh was Ascott’s managing director for North Asia since 2013, responsible for its investments and operations in China, Japan and Korea.

Prior to joining Ascott, Mr Goh worked for Accenture, one of Fortune 500’s largest global management consulting, technology services and outsourcing companies. Throughout his seven-year stint there, he worked on various systems implementation projects in the telecommunications and high-technology industries in both Singapore and Australia.

Mr Goh graduated from the National University of Singapore with a Bachelor of Mechanical Engineering (Honours) degree and is a Chartered Financial Analyst charterholder.